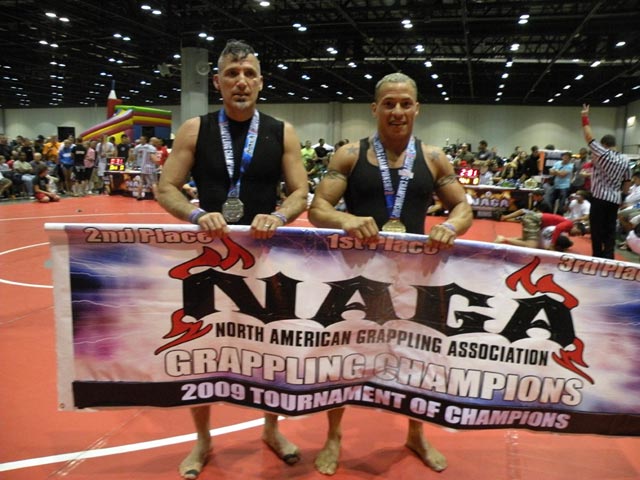 It’s a new year and a new start for many of us here at Gracie Fishhawk. Last year was both rewarding and difficult for many of us at the gym. It was rewarding because the gym entered its second year of existence and membership has been growing consistently since its opening over two years ago.  It was difficult because we said goodbye to Ivan who was such an integral part of the gym. While we will never forget him, this year heralds in a host of new opportunities for many of us. The new year is a time for growth in BJJ as each of us attempts to master ourselves more-so than master others. This is the true secret of BJJ which is that competency in BJJ does not begin or end with defeating others but rather begins and ends with mastering our own bodies, our own minds and our own willingness to challenge the unattainable. There is a saying in Chinese that “a journey of a thousand miles begins with a single step” and stepping into the gym is but the first step for us who have embarked on this lifelong journey of Brazilian Jiujitsu or BJJ. This initial article for Gracie Fishhawk is not so much about the news of the gym although there is some of that but rather it is about being persistent, consistent and insistent in achieving our goals as we move forward on this BJJ journey.  That said, there is a BJJ tournament in Lakeland on February, 18th at Lake Gibson High School which is the Copa Florida State Championships. Travis is taking a team to compete at this tournament and if you have never competed before or would like to challenge yourself this is a good opportunity to get out of your comfort zone. Likewise, El Jeffe Josh will be in town for a seminar at the end of the month and will be at Gracie Fishhawk for a couple of days before returning to Kentucky. And finally, since this is the first article for the gym and this article is about starting journeys and challenging yourself, I am including an early BJJ photo of me getting my first BJJ tournament medal. As you can see I did not win my first BJJ tournament. Additionally, at this tournament I had five matches and lost every single one of them and I did both Gi and No-Gi. But the point I would like to emphasize is that I had so much FUN that I could not wait to do more tournaments and in fact have traveled around the country competing since this first tournament in early 2009. So, enjoy the journey and make sure that your first step is a big one!

Photo: Mark Bond in early 2009 at a NAGA in Orlando